We spend a lot of time talking all about the girls when it comes to weddings– their dresses, their hair, their flowers. Here is a blog entirely dedicated to the guys and their flowers. (Even though, most of the time, their flowers match the girls’ flowers!!) 🙂 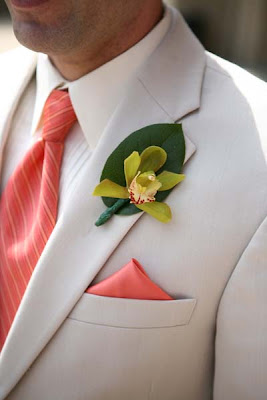 Orchids make great flowers for guys. They aren’t fussy and they come in lots of colors. This is a green mini cymbidium orchid. 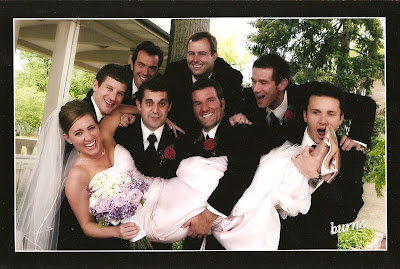 Roses are a traditional flower for guys, even if the guys aren’t traditional themselves!! 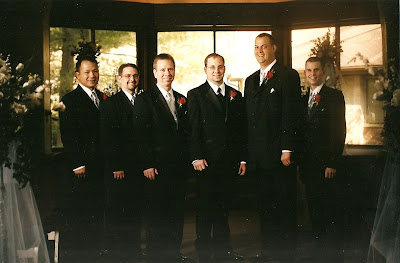 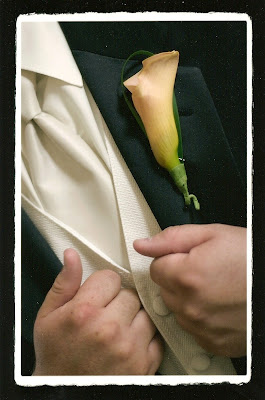 Mini calla lilies have also become popular for the men. They can be a masculine-shaped boutonniere. 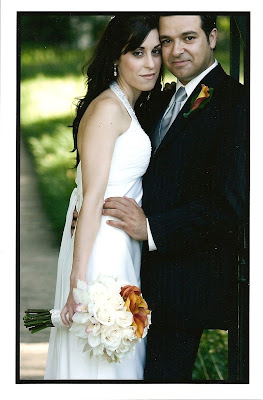 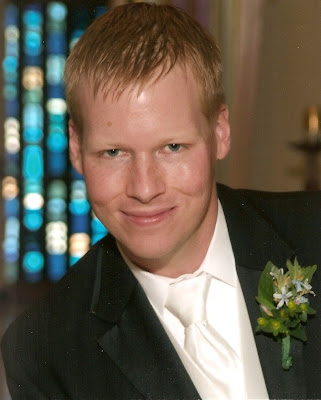 This is a more natural-looking flower combo with green berries. 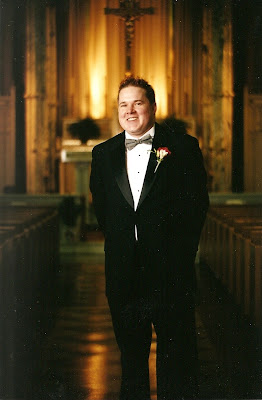 Here is a single rose with a freesia bloom added. 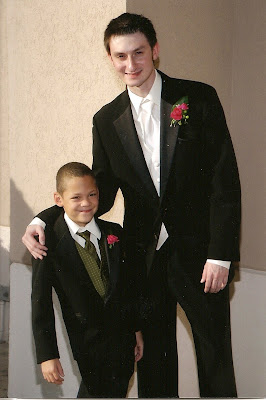 Another option for roses is to use spray roses. The grown-ups can have two spray rose blooms, and the ring bearer or junior groomsmen can have a single bloom.
As a general rule, the groom gets a boutonniere that distinguishes him from the rest of the guys. The other men in the wedding party often have the same flower, usually something from the and matches his bride women’s bouquets. So, the moral of the story is– it really IS all about the girls!!!